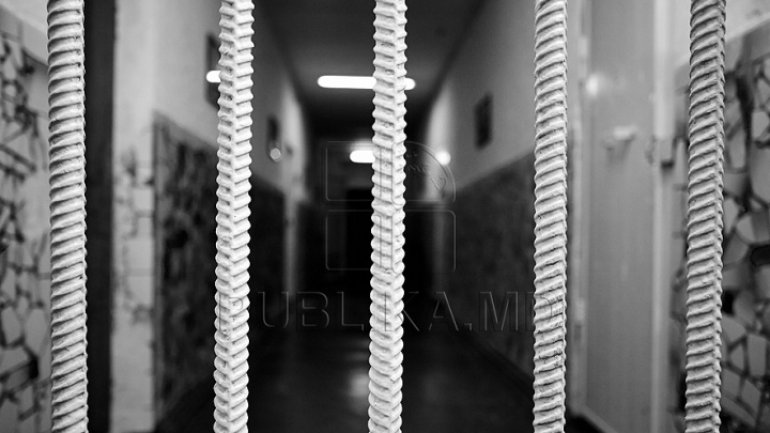 Six members of a group led by a close associate of mobsters Petru Gâlcă, alias "Micu" have been detained.

The suspects are accused of several crimes committed 10 years ago in Orhei town. According to prosecutors, the suspects had committed a murder and would have beaten and robbed three other men.

The suspects are residents of Orhei town.

According to prosecutors, the suspects would have killed a resident of Orhei town in June 2006, and two years later, citizens of Lucaseuca village have suffered from this. The cases were dismissed. However, recently, the general prosecutor has asked the opening of the prosecution case.

Six members of the criminal group have received arrest warrants for 30 days.