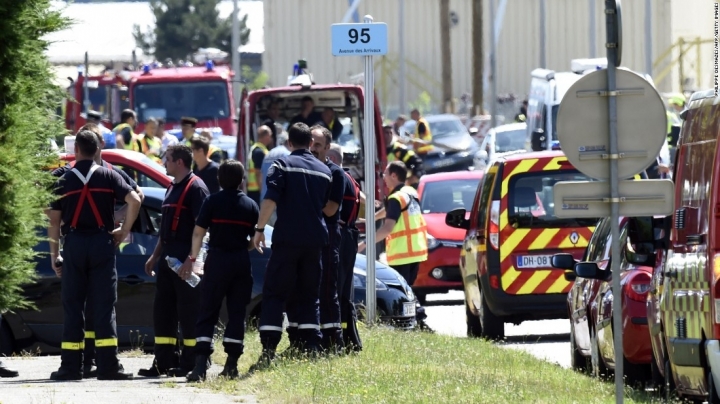 According to BBC, six people were hurt when shots were fired at a tourist bus on a motorway in south-east France.

The bus carrying 75 Czech tourists, some schoolchildren, was travelling from Spain to the Czech Republic when it was hit on Saturday night. Two shots smashed the front and rear windows.

Le Dauphin Libere newspaper said more police were stationed on bridges over the road in case of repeat incidents.

It is believed the attacker was using a hunting rifle to target the bus from a bridge over the A7 motorway near Saulce sur Rhone, roughly halfway between Lyon and Marseille.

Among the six people injured by broken glass was a child. One passenger suffered a serious eye injury.

No-one has yet been arrested.