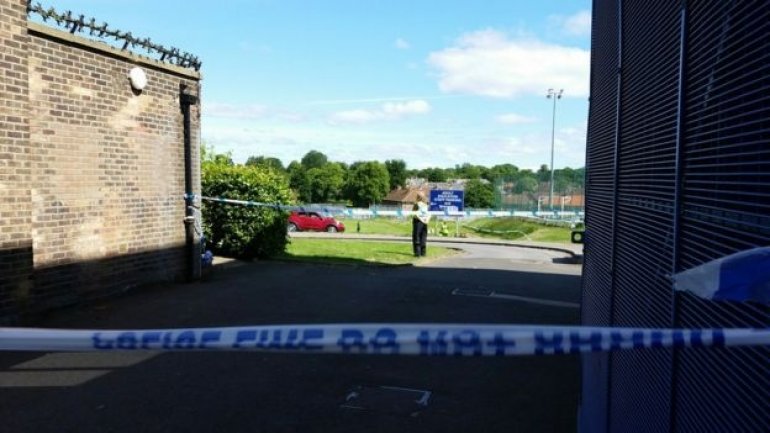 (Update) Six people, including three children, were injured when a car mounted a kerb.

Five people were injured when a car struck pedestrians outside a sports centre in Newcastle, BBC informs.

It happened at about 09:14 BST outside Westgate Sports Centre where an event was taking place to celebrate Eid.

Northumbria Police said inquiries were ongoing to establish exactly what happened, but it was not believed to be terror-related.

A 42-year-old woman was arrested and is being questioned in police custody, police said.