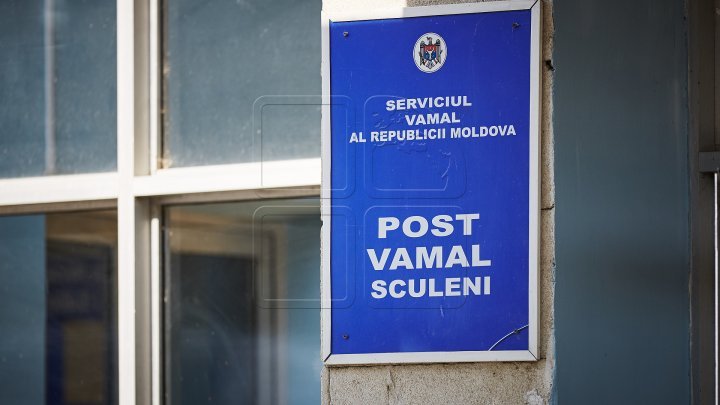 Six Customs officers will be fired for committing multiple crimes.

According to representatives of Customs Service, three of the inspectors are working at Costești Customs. The investigation has revealed that they allowed multiple vehicles with foreign registration plates to enter the country, despite their maximum stay of 180 days being expired.

Another two employees have allowed more cigarettes than legally admissible to enter Romania. Both breaches being registered at Leușeni Customs. The first case was reported by a citizen of Bulgaria, who complained that customs officers from Romania confiscated 8 out of his 10 cigarettes packs, due to a bigger quantity not being allowed to pass the border. Later, the investigation revealed that the Customs officers did not register the number of packs and the case was taken over by anticorruption, as the legal procedure foresees. In the second case, the officer was caught on CCTV in the moment when they illegally took another 8 packs of cigarettes.

Among Customs officers who will be fired also counts one from Sculeni Customs. He is sanctioned for allowing lots of worn out shoes to enter the country. The goods were confiscated during the second control. The minibus with the goods crossed the border at Sculeni Customs.

Customs Services condemns such behavior and qualifies them as inability to perform one's duty at the Customs.