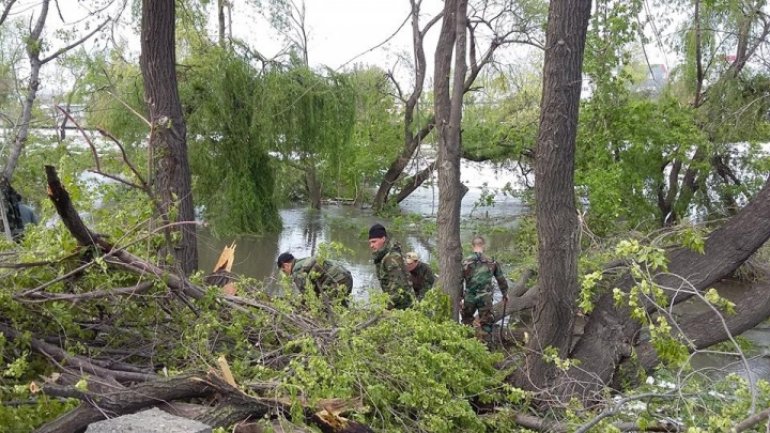 The Chisinau City Hall has made the first estimates of the situation in the city following the last week blizzard.

The mayor of Chisinau, Dorin Chirtoaca and the municipal services have set the intervention priorities for the next period in order to eliminate the consequences of the blizzard.

According to the preliminary information presented, following the snow on the 20th and the 21st of April 2017, the following damages occurred in Chisinau.

According the municipal services, the damages are estimated at 50 to 70 million lei.