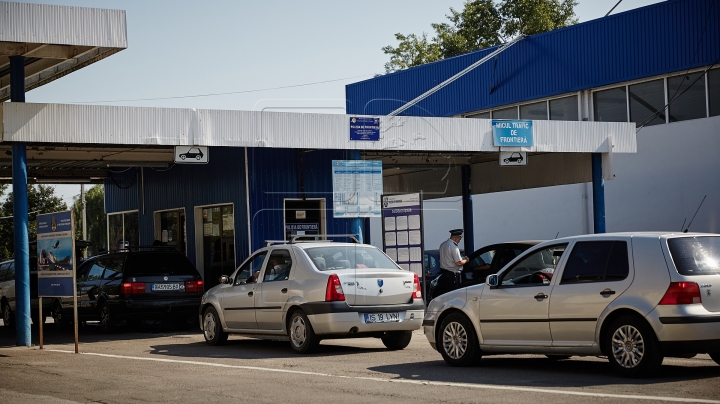 Two Moldovans were deported from Russia and the EU. At the same time, according to data, 11 Moldovan citizens did not have entry access in Russia, and other seven in the European Union.

At the “green border” and in the border-crossing points the border police have registered 69 cases, with the documentation of 84 persons who broke the border and migration law of Moldova.

According to information, three persons have trespassed the state border, and 54 persons broke the regime of the state border and of the border-crossing points. Four persons have presented fake documents, and 19 foreign citizens have overpassed the staying period on the territory of Moldova. Three persons were documented for smuggling, and one person is investigated for breaking the road traffic regulation.

During last week, 29 foreign citizens and 35 means of transport have received refusal of entry to the territory of Moldova.