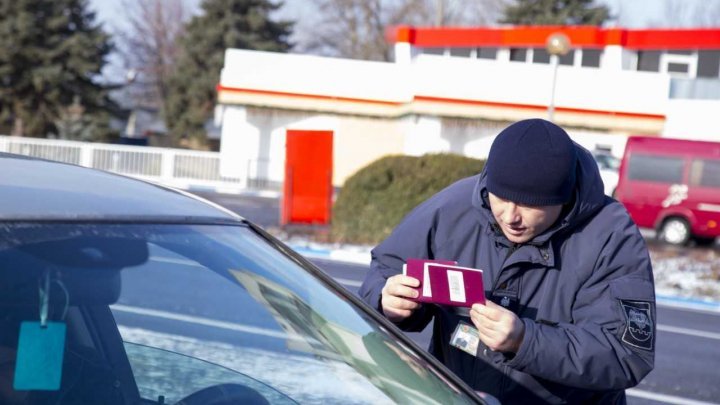 As a result of the state border surveillance and control activities, preventing and combating illegal migration and cross-border crime, Border Police officers have registered the following illegal actions within March 11 and 17:

- three people have violated the border and border area regime;
- two foreign citizens have exceeded the term of residence on the territory of the Republic of Moldova;
- three people in conflict with the law were detained as a result of the exchange of information with national law enforcement agencies.

Border police officers had five meetings with representatives of the border authorities of Ukraine and Romania to exchange information and receive and surrender criminals.

At the crossing points, the flow of persons constituted 312 068 crossings, of which a higher number of passages - 19 870 was recorded on the exit direction from the Republic of Moldova. Likewise, out of the total number of crossings. Traffic of transport units showed a value of 5 055 crossings.

In order to support the participants in cross-border traffic, the Border Police recommends:
- verification of the validity and status of the travel document on which the state border crosses.
- to cross all existing border crossing points in order not only to overload some of them, and to avoid the formation of rows at the crossing points.
- Tracking the TRAFIC ONLINE application on the official Border Police website, which shows the average waiting times at border crossings (road) for cars.
- manifestation of understanding, patience and discipline, taking into account the rules of finding and crossing the state border.
loading...
AFLĂ imediat Știrile Publika.MD. Intră pe Telegram