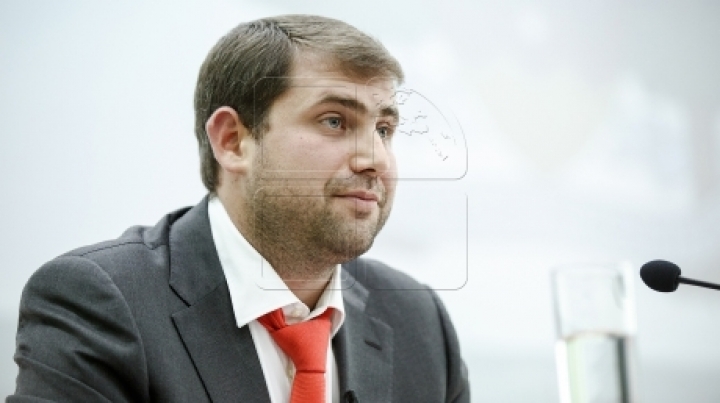 Sitting in the case of Ilan Sor by the Court of Appeal has been postponed to Friday at the lawyers request. The accused was hurt even during the debates.

Defense contests the decision of  Buiucani Court of 21 July by which the politician warrant arrest was extended by 30 days.

Lawyers argue that Sor can not be investigated in the isolator because of health problems. In this regard, they presented a medical certificate issued by a hospital in Israel. The mayor of Orhei was arrested in June.

The mayor is accused of frauds in large proportions and money laundering, including loans from Banca de Economii. The politician says he always cooperated with investigators in bank fraud case and is not guilty.

Earlier, hundreds of people, mostly citizens of Orhei city, demonstrated in front of the court, demanding the release of the mayor.

"Today he felt ill. As my colleague said, the ambulance came  and took him to the hospital. The hearing was postponed to Friday " , said lawyer Denis Ulanov.

Hundreds of people came today at the Court of Appeal to  support Ilan Sor:

"He did a lot for the world and for the city."
"He made kindergartens, made playground for children, sports grounds, roads, he did a lot. Bank fraud happened before he came to leadership, others stole."

"Banking fraud happened in 2011.He is the only man who fled the country and always came when called at the court. But those who have villas in Majorca, where are they?"

"We want him home. For 25 years no one did anything. They took money but did nothing."