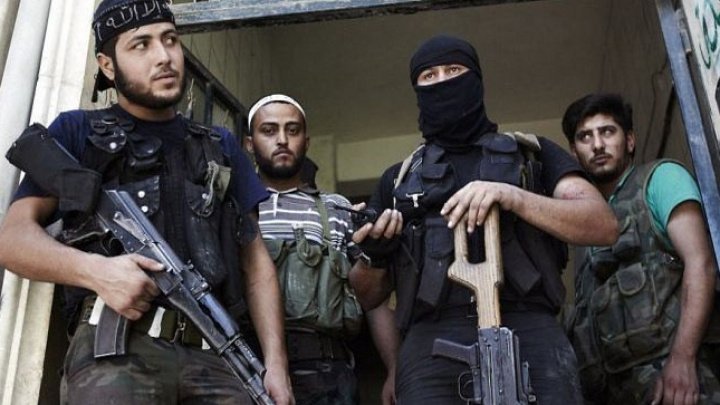 Over 500 people implicated in terrorism and money laundering were forbidden from entering Moldova.

Information and Security Service of the Republic of Moldova (SIS) has published in the Official Monitor a list of people posing a threat to our country's security.

Among those people, 300 are known for their affiliation with Al-Qaida, while over 130 with Taliban.

At the same time, another 39 people were marked as lone-wolf terrorists.