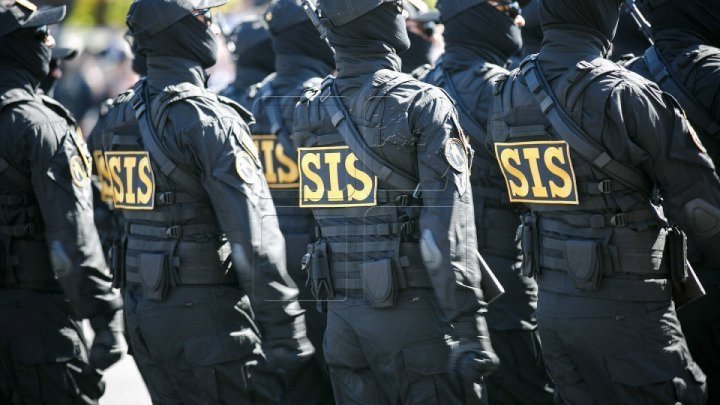 PAS and PPDA want the Information and Security Service (SIS) to be subordinated to the President of the country, Igor Dodon, who openly represents the interests of Russia.

The MPs of the “ACUM” bloc voted today, alongside those from PSRM, a draft law stipulating that the activity of this institution will be coordinated again by the head of the state. Also, he will be the one who nominates the director of SIS.

PDM MPs announced that passing SIS under the subordination of the President Igor Dodon who declares open the interest of Russian Federation is a decision that threatens the security of the country.

Vlad Cebotari, PDM MP: “Please tell me how reasonable can be the subordination of the Information and Security Service from the Parliament to President, when it is known that Mr. President is being investigated for actions to serve the interests of another foreign state. Thank you.”

Vasile Bolea, PSRM MP: “Do you know about such things? Me, for exampe, I don’t know.”

The draft law on granting more authority to the President in the field of the security of the country was approved in first reading. Former Minister of Interior Affairs, the PDM member Alexandru Jizdan, draw attention of those from the “ACUM” bloc that they were making a big mistake.

Alexandru Jizdan: “Do you understand that it is a tentative today to transform the Information and Security Service into a branch company of foreign secret services. It was mentioned that we are following the model of Romania where the President nominates the Chief of the Romanian Intelligence Service (SRI) voted afterwards by the Senate. I have not seen any confession of the Romanian President that they are being financed from abroad. Our faction will not support this draft.”

Igor Grosu, PAS MP:'Information and Security Service will guard the national security; will counteract all attempts of state usurpation, of interference from abroad'.

In 2016, the Information and Security Service was taken away from the subordination of the President of the country and transferred to the Parliament. Recently, video footages appeared in the public space showing President Dodon, as Russian envoy, dictating to PDM leader, Vlad Plahotniuc, the plan of federalization and disintegration of the country planned by Moscow. This was one of the conditions made by Russia through intermediaries Dmitriy Kozak and Igor Dodon for the formation of the coalition between PDM and PSRM.

The Democrats have categorically rejected this plan.

Igor Dodon: Ideally is that the Agreement, what is in this Agreement, if we can all, but if not with the exception of one clause, the one about federalization (of Moldova), to be included in the public Agreement that should be signed by you and Greceanyi today.

Vlad Plahotniuc: Then, I name this one confidential?

Igor Dodon: But yesterday me and Kozak sit down and renamed the federalization concept differently yesterday, which I gave to Sergiu. We’ll write it down and the guys will translate it.

Vlad Plahotniuc: “Ok, I will write it down in Russian, special status.”