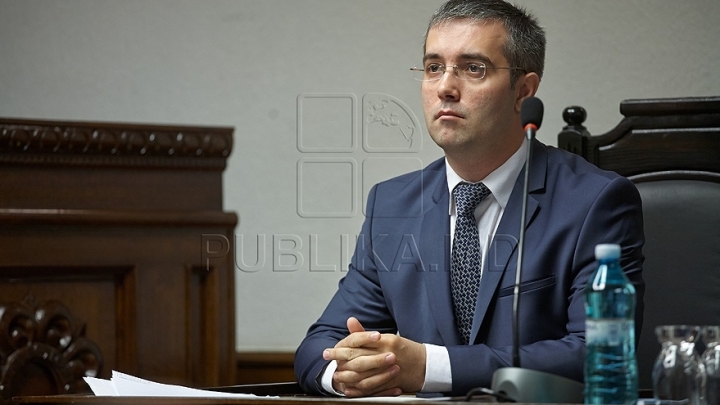 The changes that will be done in the Election Code, for the organization of presidential elections of this autumn, will be examined by the members of the Venice Commission. The meeting is planned for June 11. The announcement was done by the democrat Sergiu Sirbu, who will lead the Moldovan delegation attending the meeting.

Sergiu Sirbu has mentioned that some parties are speculating that the presidential elections, planned for October 30, will not take place, but after issuing the notification of the Venice Commission, will be organized debates on the draft of changing the Election Code, for the second lecture.

"The main subject will be the adoption of joint notification regarding the draft of changing the Election Code on direct presidential elections. I am sure that this notification will be a positive one for Republic of Moldova" said Sirbu.

And the president of the Parliament, Andrian Candu, has mentioned that APCE experts already gave the assent to be observers at the presidential elections: "We have already received the approval of Parliamentary Assembly of Council of Europe that has to send to Moldova more than 20 representatives for the date of October 30. That is why I am repeating that the elections will take place".

The Central Electoral Committee has invited the Council of Europe, European Parliament, OSCE Parliamentary Assembly, and all accredited missions in Moldova to nominate observers for the voting from October 30. For the organization of the presidential elections the state budget will give the amount of 100 million lei.