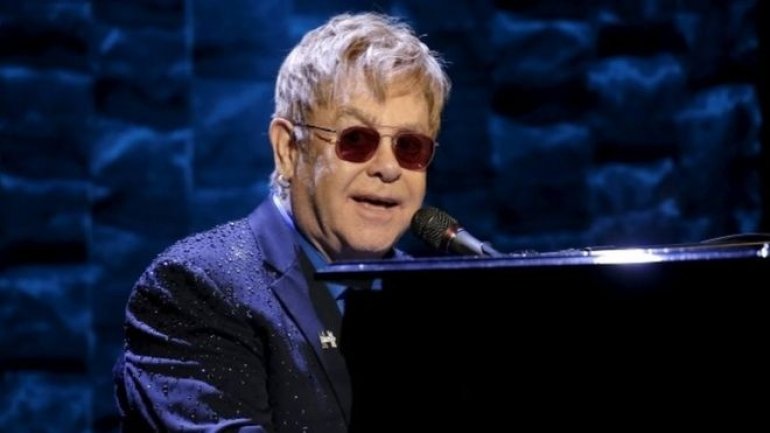 Sir Elton John suffered a "potentially deadly" bacterial infection during a tour, forcing him to spend two nights in intensive care and cancel concerts in the US, his management says, according to BBC.

The singer became violently ill at the end of a tour of South America last week, requiring him to return to the UK for urgent treatment.

Nine concerts that were due to be staged in Las Vegas and California over the next two weeks have been cancelled.

A statement by his management said infections of the kind suffered by the star were "rare and potentially deadly". It gave no other details.