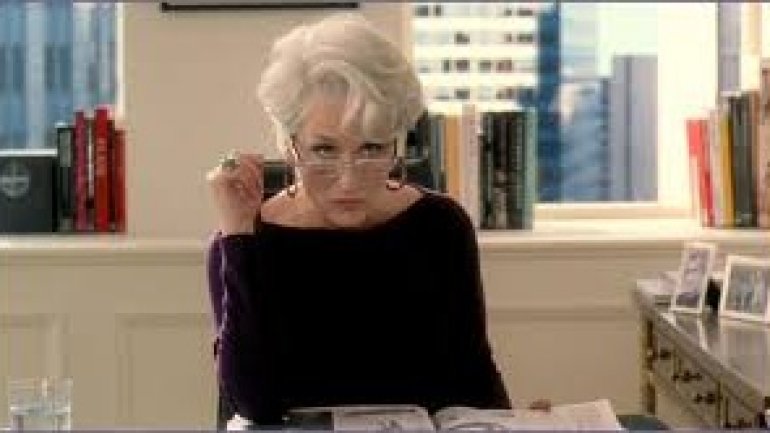 Sir Elton John is to write songs for a stage musical based on The Devil Wears Prada, the best-selling 2003 novel that became a hit Meryl Streep film, according to BBC.

"I'm a huge fan of both the book and the feature film, and a huge aficionado of the fashion world," the singer said.

"I can't wait to sink my musical teeth into this hunk of popular culture."

Lauren Weisberger's novel was inspired by her experiences working as an aide to Vogue editor Anna Wintour.

That character was reimagined as fearsome editor Miranda Priestly, a role that won Streep an Oscar nomination in 2007.

The producers of the show said Sir Elton had been approached, along with writer Paul Rudnick, because it needed "artists as inimitable as the characters in the story".