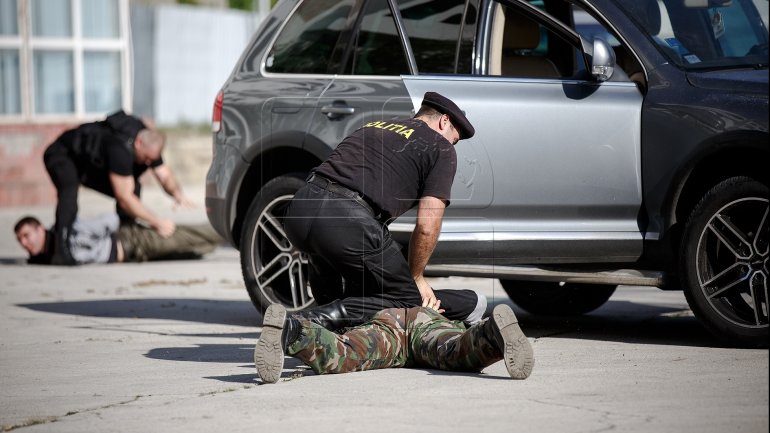 Three citizens of Sangera town have been detained by officers. The 23 and 37-year-old men have been actively involved in drug trafficking in large quantities in the capital.

The drugs were being sold only to known, of confidence consumers.

Their detention took place in the Capital, while two of them were in a taxi. Drugs were found in the back seat of the car, which would have been sold for 250 lei per gram.

Simultaneously, police has conducted searches at the house of the third suspect and have found two bags of vegetable drugs, like marijuana and others, among with mobile phones and cash.

Individuals would have made a profit of approximately 3,000,000 lei from selling the drugs.