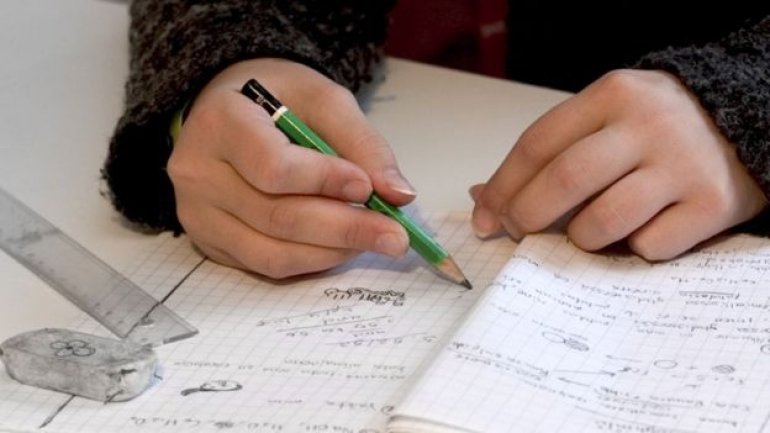 Singapore has the highest-achieving primary and secondary pupils in international education tests in maths and science, reports BBC.

The top places in these rankings are dominated by East Asian countries, such as South Korea and Japan, which are pulling away from their competitors.

These international rankings - Trends in International Mathematics and Science Study (TIMSS) - are published every four years, based on tests taken by more than 600,000 students, aged nine to 10 and 13 to 14 in 57 countries.

The results, for tests taken in 2015, show a group of high-achieving Asian countries stretching their lead, compared with the last round of tests.

For both primary and secondary levels and in maths and science, all the top places are taken by Asian countries, headed by Singapore.

Finland, often used as a model for school improvement, has declined in these rankings.

The tests are run by the International Association for the Evaluation of Educational Achievement in the Netherlands and Boston College in the US.

Ina Mullis, executive director of the TIMSS tests, said the overall findings showed a "lot of good news" about schools - with test scores rising and more children saying that school is a safe environment.

Prof Mullis said that the success of Asian countries reflected the "coherence" of their approach and a "culture steeped in education".

"The rest of the world has their work cut out," she said, as countries such as Singapore and South Korea stretched even further ahead.

The most important common factor to success was the quality and status of teaching, said TIMSS director Michael Martin.

And Singapore's achievement reflected that it had made education a priority.

Another director of the testing project, Dr Dirk Hastedt, said in South Korea there were stories of roads being closed so as not to disturb students taking exams.

"Education has a huge value in these countries," said Dr Hastedt.

Looking at the long-term trends, over 20 years of tests, he said that class sizes were getting smaller - and in countries such as South Korea by a very significant amount.

But he said that there was no apparent link between class sizes and level of achievement.

"The key is the teacher," he said.