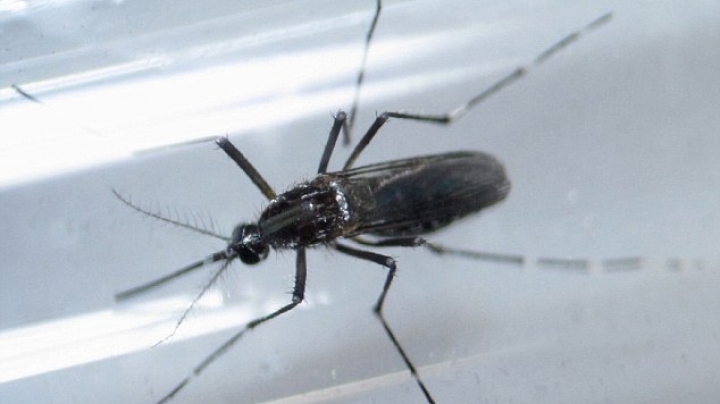 More than 40 people have been infected by the Zika virus in Singapore, the Ministry of Health has confirmed, reports Daily Mail.

Singapore announced its first Zika infection in May, with the virus imported by a 48-year-old man who had traveled to Brazil. On Sunday, the Ministry of Health confirmed 41 locally transmitted cases of the virus.

The patients were 'not known to have traveled to Zika-affected areas recently, and are thus likely to have been infected in Singapore,' The ministry said in a statement.

Of the 41 infected, 36 are foreign construction workers and one is a 47-year-old Malaysian woman, identified by authorities as the first locally transmitted case.

Seven patients remain at Tan Tock Seng Hospital, and the Ministry warns that it cannot rule out 'further community transmission in Singapore since some of those tested positive also live or work in other parts of Singapore.'

Over 200 workers are spraying insecticide and cleaning drains in the infected areas on the island's south east on the orders of Singapore's National Environment Agency.

The workers are allowed to forcefully enter buildings in order to destroy mosquito habitats, the Sydney Morning Herald reports.

Zika is spread by the Aedes mosquito and those infected can often show no symptoms.

The virus has mild effects on most people, but can be fatal for unborn children. Infection during pregnancy can result in babies with small heads — a condition called microcephaly — and other brain defects.

Malaysia has stepped up surveillance at main transit points with Singapore, where Zika prevention leaflets are being handed out.