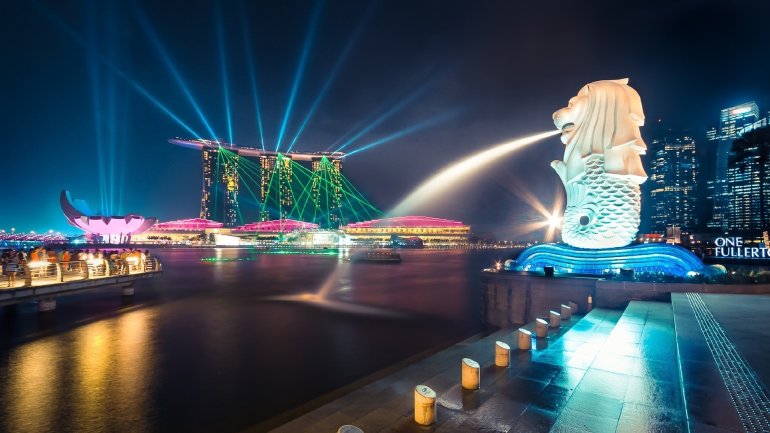 Singapore's non-oil domestic exports grew faster-than-expected in June from a year earlier, thanks to continued growth in electronics shipments as well as a rebound in non-electronic products.

Export figures in May were upwardly revised, growing 0.4 percent on a year-on-year basis compared with the 1.2 percent contraction previously recorded. In April, exports contracted a revised 0.3 percent from the year before.