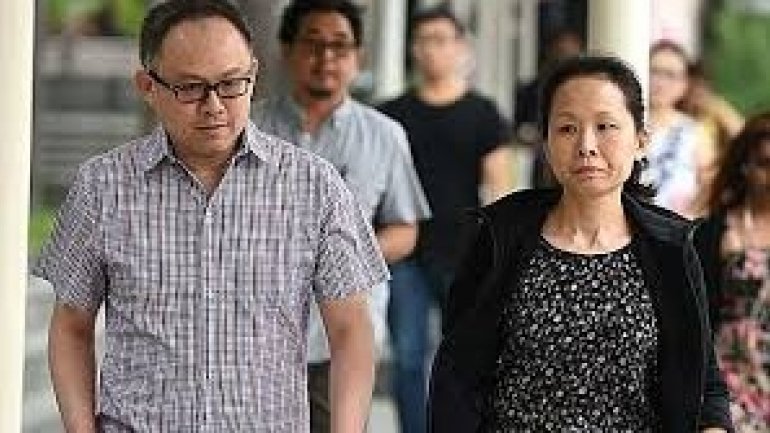 A Singaporean couple have been jailed for starving their domestic worker from the Philippines, in a case that has shocked the city-state.

The woman lost 20kg (44 lbs) - about 40% of her body weight - while working for them, and was given only bread and instant noodles to eat.

Many Singaporeans hire live-in helpers from neighbouring countries, and abuse cases are not uncommon.

In the latest case, Filipino domestic worker Thelma Oyasan Gawidan was starved over a period of 15 months, where her weight dropped from 49kg to 29kg.

She testified in court that she was fed only small amounts of food twice a day, and her requests for more food were denied. She was also made to sleep in a storeroom, and allowed to shower only once or twice a week.

Ms Gawidan said she was unable to seek help earlier as her employers had confiscated her mobile phone and passport.

She finally fled in April 2014 and sought help from a migrant workers aid group.