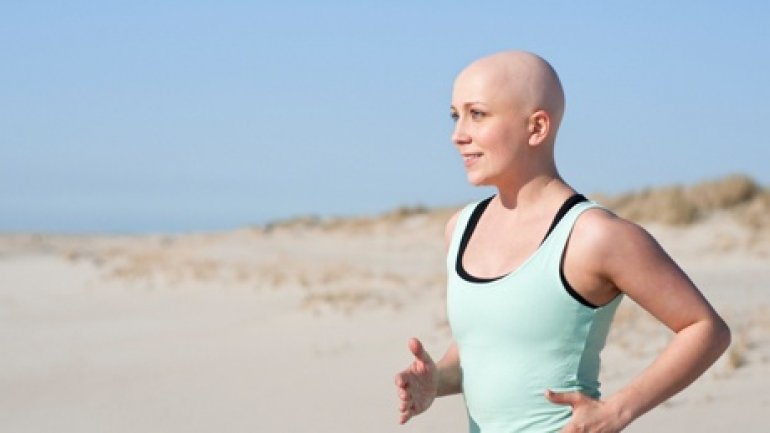 A healthy diet and exercise could reduce colon cancer patients’ chance of death and simply walking could improve survival rates for breast cancer survivors, studies presented at the world’s largest cancer conference have found, according to The Guardian.

A study of nearly 1,000 colon cancer patients found that those who exercised regularly, ate more fruits and vegetables and avoided refined grains and meats had a 42% lower chance of death after seven years.

Similarly, a study of more than 300 Australian breast cancer survivors who aimed to exercise for 180 minutes per week – most by simply walking – had far better rates of survival than those who were not part of an exercise program.