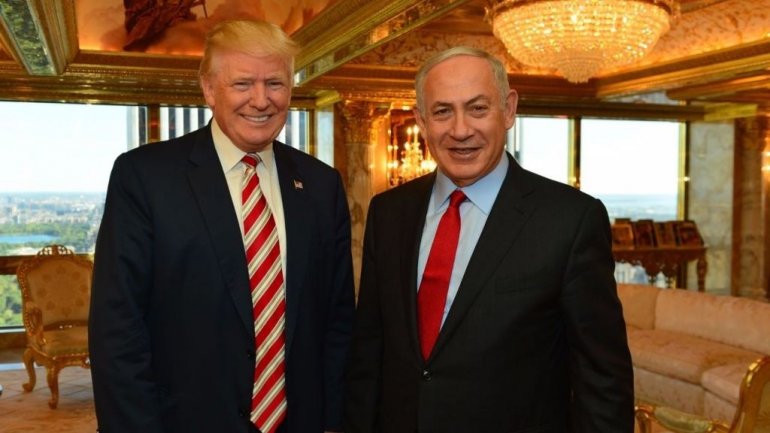 Seizing on an Iranian missile test, Israeli Prime Minister Benjamin Netanyahu and new U.S. President Donald Trump are nearing common ground on a tougher U.S. policy towards Tehran ahead of their first face-to-face talks at the White House.

But people familiar with the Trump administration's thinking say that its evolving strategy is likely to be aimed not at "dismantling" Iran's July 2015 nuclear deal with six world powers - as presidential candidate Trump sometimes advocated - but tightening its enforcement and pressuring the Islamic Republic into renegotiating key provisions.

Options, they say, would include wider scrutiny of Iran's compliance by the U.N. nuclear watchdog (IAEA), including access to Iranian military sites, and removing "sunset" terms that allow some curbs on Iranian nuclear activity to start expiring in 10 years and lift other limits after 15 years.

In a shift of position for Netanyahu, all signs in Israel point to him being on board with the emerging U.S. plan. Two years ago, he infuriated the Obama White House by addressing the U.S. Congress to rally hawkish opposition to a budding Iran pact he condemned as a "historic mistake" that should be torn up.

As Trump and Netanyahu prepare for their Feb. 15 meeting, focus has shifted to Iran's ballistic missile test last week.