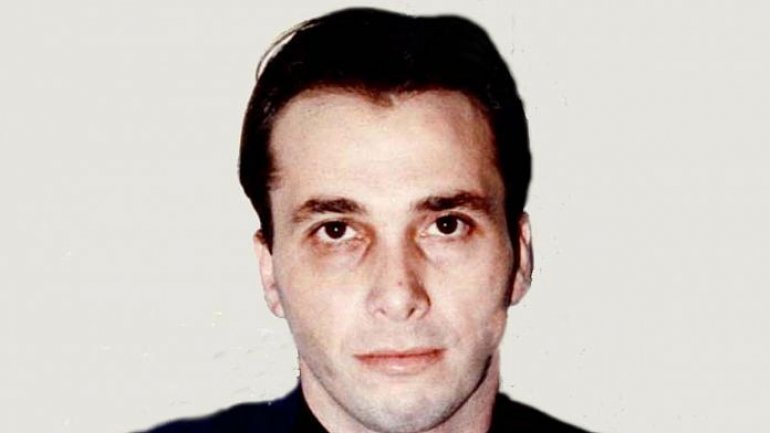 Jailed Mafia boss Giuseppe Graviano described has ex-prime minister Silvio Berlusconi as a traitor in a bugged conversation with a fellow inmate.

The transcript of the conversation has been included in evidence for the trial into alleged negotiations between the State and the Mafia in the early 1990s.

“When Berlusconi started in the 1970s he started on the right foot, throw in some luck and he ended up what he is,” Graviano said.

“When he found himself with a such a (big) party in 1994, he got drunk and said ‘I can’t share what I have with those who helped me’. He distanced himself and was a traitor.”

Graviano was taped as he talked to a cellmate during an hour in the open air at Ascoli Piceno jail.

“Berlusconi asked me for this favour… that’s why there was the urgency,” he said.