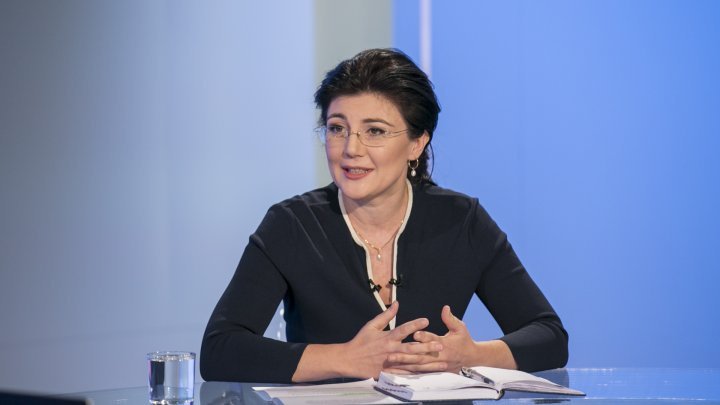 Acting Mayor Silvia Radu has urged all responsible bodies to clean up the city, the aftermath of heavy snowfall.

"The snow has been swept on the roadside, today we have to clean everything as much as possible, particularly at the spots of difficult traffic and bus station", said Interim Mayor of Chisinau, Silvia Radu.

Head of Chisinau also brought up the topic of the help of the mayors of the suburbs.

"Please do not stay in the offices, go and talk with the economic agents to clean up the localities. Other public institutions also should clean your institutions as I had several complaints", said Acting Mayor, Silvia Radu.

The Yellow Warning will expire on Thursday 22 March. Up to -9 degrees will be forecast at the nighttime in the next days.