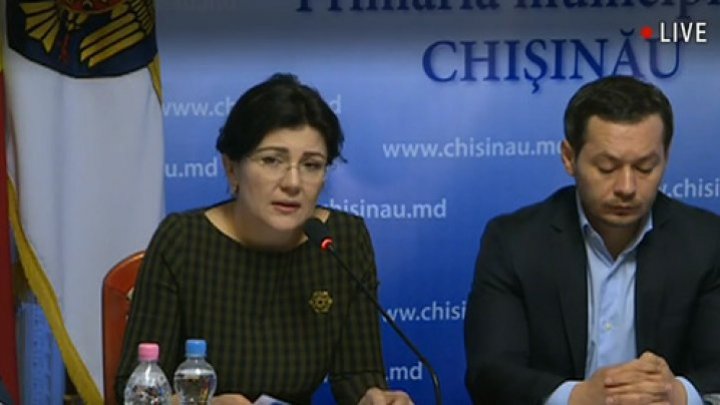 Interim Mayor of the Capital, spoke during a meeting, about the access of firefighters to apartment buildings in case of fire. Silvia Radu declared that the lives of people are more important than the wait for this issue to be solved.

"We begun this control a month ago, when access to apartment buildings for firefighters and ambulances were investigated in Chisinau.

Many irregularities were discovered, we do not wish for the tragic incident from Kemerovo to repeat in the Capital, therefore, this is the last week for actions to be taken and all found breaches eliminated.

The deadline must be respected, as the lives of the citizens is more important. Security is the No. 1 priority in Chisinau" interim Mayor Silvia Rad declared.

Publika.MD reminds that a shopping mall fire from Kemerovo claimed the lives of 64 people, among whom 41 children. Another 14 people, including 2 children, remain hospitalized.