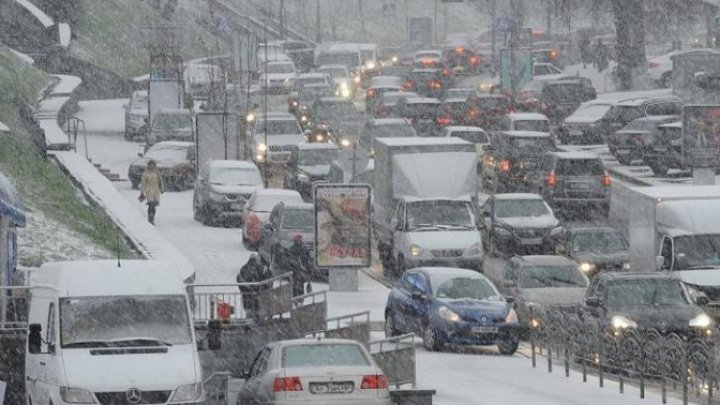 It would be great help if cars were to run out of necessity, it has been said by the Chisinau Acting Mayor Silvia Radu on her Facebook.

"According to the weather forecast I've received, it will snow all day and night.

We'll intervene to ensure the snow removal service doesn't block the traffic. It would be great help if we drive cars only in really necessary cases so that we can work more efficiently", wrote the Chisinau Interim Mayor, Silvia Radu on Facebook.

PUBLIKA.MD reminds that 79 machines with 92 wokers are involved in road clearing.

Over the last few hours, rescuers and firefighters have carried out three unblocking operations.