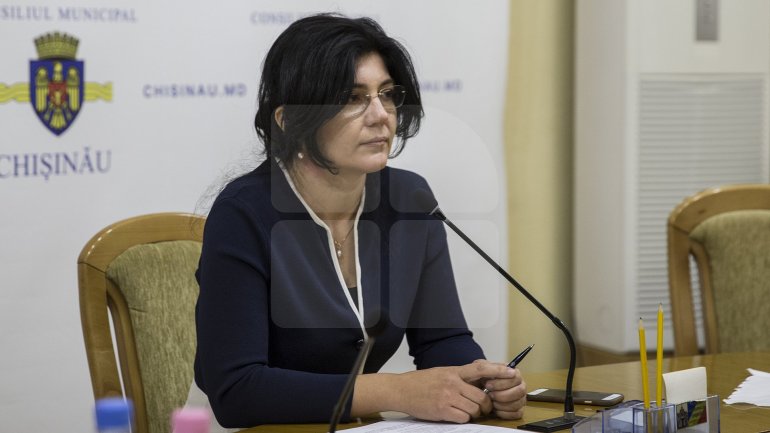 During a City Hall's session from this morning, Silvia Radu declared that she wishes maximum mobilization of all departments to solve the issues citizens are facing and make order in the city.

At the same time, the interim Mayor of the Capital has underlined all priorities officials must take care of.

"The most urgent topics are: to clean the city, to ease the traffic, to prepare for the cold season and raise transparency in our acts for the citizens" interim Mayor said.

Read more at: Silvia Radu: If you do not wish to work go ahead and leave, nobody is forcing you to stay