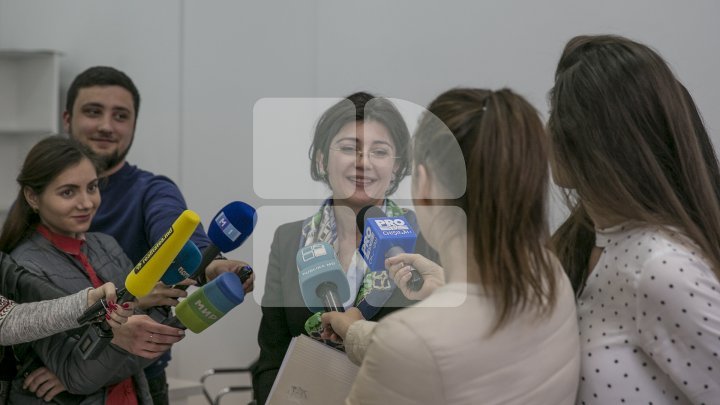 Interim Mayor of Chisinau, Silvia Radu, submitted to the District Electoral Commission all signatures to join the electoral campaign.

Acting Mayor says she wants to continue the projects she begun in office.

"I made this decision as I think I want to finalize all important projects for Chisinau citizens", said Interim Mayor of Chisinau, Silvia Radu.

She gathered 13,200 signatures from the inhabitants of the capital within a week.

"Yes, I would like her to become a mayor."

"She's dealing with problems of citizens. We're grateful for that".

Eleven candidates have filed their papers, eight of them have already been registered.

Silvia Radu became Interim Mayor of the Capital in November, after Nistor Grozavu, who then held the post, resigned.