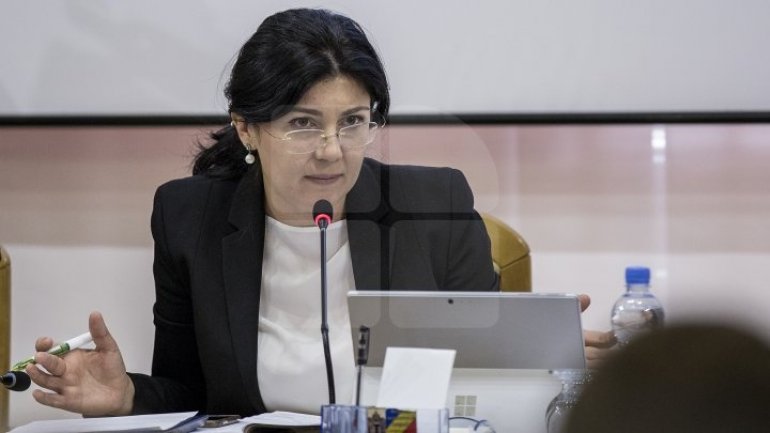 Interim mayor of the Capital, Silvia Radu, has requested head of the city's bus garage, Iacob Capcelea, to resign, after photos appeared on social networks of an Ikarus bus on route No. 46 Chișinău-Ghidighici, which had rotten floors and a salon filled with water and mud.

PUBLIKA.MD reminds that the urban bus garage has 54 Ikarus vehicles.

The most common malfunction that appears in those 20-year-old buses are at the bodywork, engine and gearbox. According to the laws, those buses that can still be seen on the streets from Chisinau should have stopped being used 12 years ago.

The bus garage could soon be renewed if municipal councilmen will vote one of the three projects, foreseeing the purchase of 50 new buses, assembling buses in Chisinau, or renting 30 new vehicles for 5 years.

The urban bus garage has a total of 124 vehicles. The latest changes were in 2006, when 20 new MAN buses were acquired.

On average, current vehicles have run 1 million km. Each year, to purchase new parts and materials for the buses are spend 15 million lei.

All 124 buses can still be seen on the streets of the Capital and suburbs, despite the fact that they should have been taken out 10 years ago.