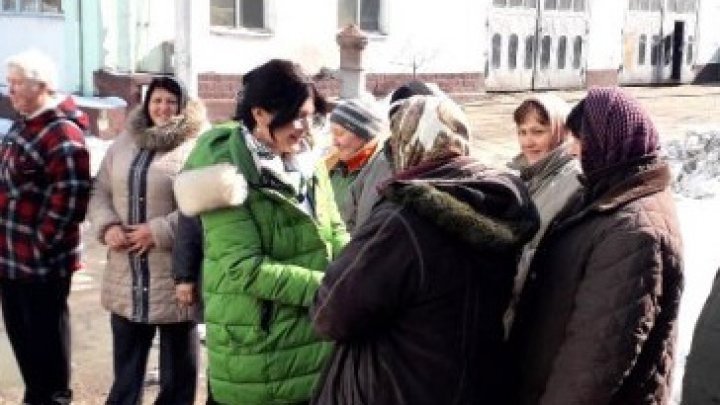 Silvia Radu has been registered as an independent candidate to run for Mayor of Chisinau in elections scheduled on May 20.

The decision was taken by the Chisinau District Electoral Council. She will be the 11th in the ballot.

Asked by Publika TV, Radu announced that she would present his resignation tomorrow in the first hour.

PUBLIKA.MD reminds that the Interim Mayor of Chisinau, Silvia Radu, submitted over 13 thousand signatures to the District Electoral Council a few days ago. She said she wanted to continue the projects she had started while in office.

So far, 12 from 13 candidates who submitted application have been registered in the elections.

Tomorrow, the District Electoral Council is to decide whether the representative of the Progressive Party, Andrei Munteanu, will be accepted in the race.