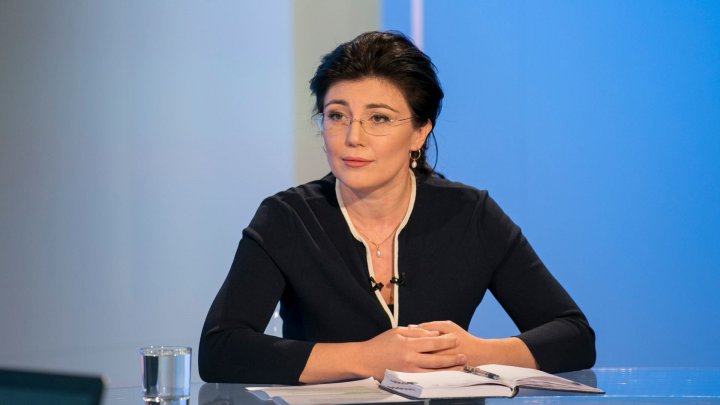 Interim Mayor of Chisinau, Silvia Radu commented at a press conference, the statement made by the former official, Mihai Moldovanu, who was recently dismissed.

"Regarding the official Moldovanu's statement, I want to tell you that those who are corrupt and who have a negligent attitude towards their responsibilities do not have a job in the City Hall. Such people as Mr. Moldovanu and Mr. Gamreţchi still have the urge to try to return to office when all Chisinau knows what is going on in the institution run by the two. It's absolutely wrong to approach him without shame and a common sense, "said the interim mayor of Chisinau, Silvia Radu.

PUBLIKA.MD reminds that Mihai Moldovanu was dismissed after Radu paid an unannounced visit to Chisinau's No. 1 hospital, where the Head of the Health Directorate was enjoying party during working hours.

The former head of the Transport Directorate was freed after receiving three years of suspended custody and the ban on serving public positions for three years in the paid parking lot file.