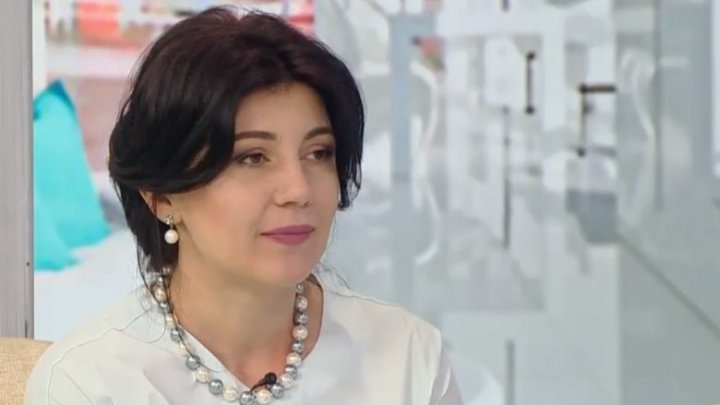 Silvia Radu, the candidate for the City Hall elections talked about the thing that she wants to change the Capital into a modern and European one.

"I want to announce you that today, I signed the request regarding the suspension from the office within the City Hall. I want to thank all the citizens for their support. Also, we found the required money for 70 transport units and started the process launching the elevators, we started to clean the city and included the modernization of the parks on the Chisinau agenda. Anyway, we still have a lot of things to do.

I have tried to make everything work as it should be. I want to continue all the project that we initiated if the citizens chose me. I want to change the city, to make it more modern and European.

What about concrete things, I want to talk less and do more", said Silvia Radu.

Also, within the press conference, Silvia Radu said that the City Halls should employ the people who deserve it.