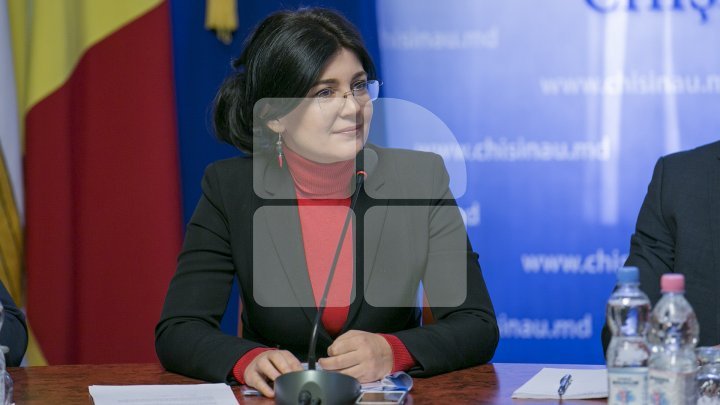 Interim Mayor Silvia Radu had sharp declaration to the former Head of the Transport Directorate, Igor Gamreţchi. She said it was immoral that a offender returned to public institution.

"I'm surprised the person who violated the law was reinstated to work in public institution. As long as a Interim Mayor, I'll fight against this abnormal phenomenon", said Acting Mayor, Silvia Radu.

Last week, the official requested the Court of Appeal to annul the decision of Chisinau Court to reinstate Igor Gamrețchi.

The former Transport Chief received last week three years of suspended custody in the paid parking lot file and the deprivation of serving in public office for three years.