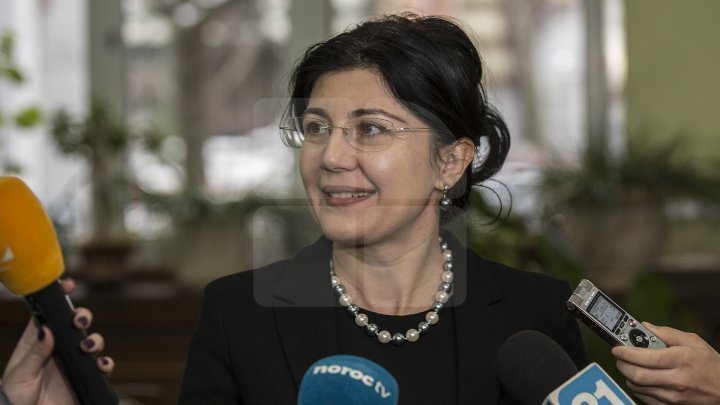 Mayor of Capital must be independent, not a party member, otherwise, the council will be politically influenced and will not be able to manage the city effectively. This statement belonged to the Acting Mayor of Chisinau, Silvia Radu in an interview with moldpres.md.

"Public functions have to protect the interests of all citizens. A person who requires to know the interior of City Hall must represent not the party but the citizens", said Silvia Radu, interim mayor of Chisinau.

Silvia Radu mentioned that the Chisinau administration will work efficiently only when there are integral civil servants.

"During the period I'm in power, I have implemented reforms in management and transparency in the City Hall", said the Interim Mayor of Chisinau, Silvia Radu.

The Head also said that it was hard to decide to run for Mayor. She discussed with her family and eventually decided to join the race.

"The decision is party because of support I have received", said Silvia Radu, the Interim Mayor of Chisinau.

Silvia Radu, moreover, wants to talk to all citizens about their problems.

The Acting Mayor of Capital started collecting signatures to run for Mayor.