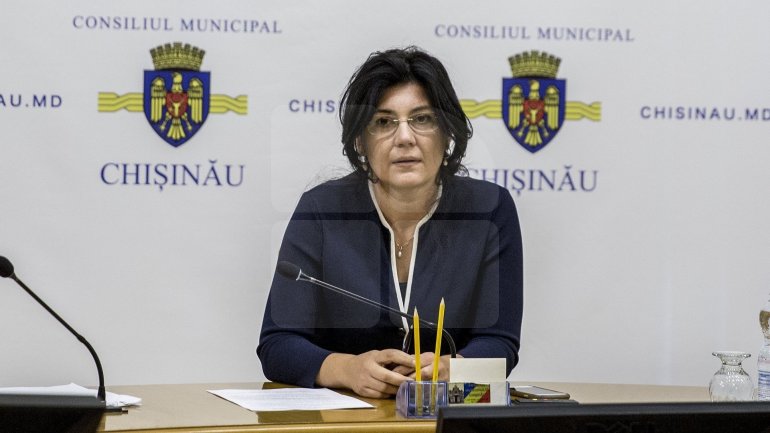 The new interim Mayor of Chisinau announced that nothing keeps officials who do not wish to work from going home.

During a City Hall's session from this morning, Silvia Radu declared that she wishes maximum mobilization of all departments to solve the issues citizens are facing and make order in the city.

" Either we all take this seriously, or those who wish to fool around can go home. Stop taking taking the place of a person that truly wishes to help the Capital. I do not care for your political view, what agendas you keep in your pockets. People expect us to solve their problems. There is no place for politics in the City Hall" Silvia Radu announced.

The new official said that she wishes for more transparency. To do so, she decided for all spending to be posted on the City Hall's web page, so that citizens can see how the money are spent.

Silvia Radu has also underlined the priorities that need to be taken care of.

"The most urgent topics are: to clean the city, to ease the traffic, to prepare for the cold season and raise transparency in our acts for the citizens" interim Mayor said.