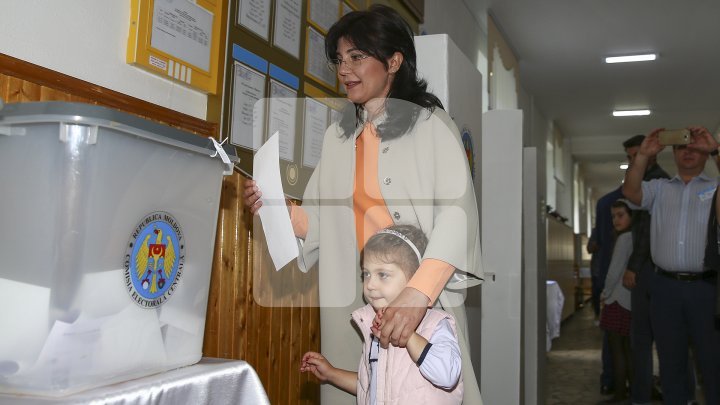 Silvia Radu thanked all the people who supported her within the election campaign. Also, she said that the low presence to the elections affected her. She added that the hopes that the future mayor will solve the Capital problems.

Also, the low presence at the elections affected me. But, this is the reality and we should accept it like this.

The second round is a politic one. This round means that Chisinau will continue to be in the middle of a politic and geopolitics zone.

I hope that the future mayor will help to solve the problems of the Capital.

What about me, I had a great experience at the City Hall and I will continue my activities and try to help the city as I did before.

Once again, I want to thank everybody who supported me.

I wish the two candidates who passed in the second round good luck. I want you to work more for people and less for you", said Silvia Radu.