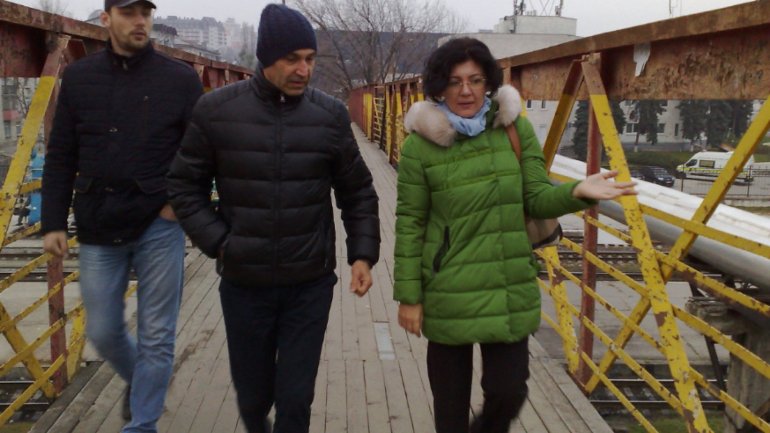 Interim Mayor, Silvia Radu has visited the Flea Market from Tăbăcăria Veche Street, after some claims made by retailers during an audience.

Silvia Radu wen to the site to see the situation herself, together with the market's administration she has taken a series of measures to solve the issues.

Therefore, places for 100 more tables were created, as well as identify the land that could be used to further extend the market.

The market's administration has chanced the law and therefore, retailers will pay for the table per day and not month.

The interim Mayor has also decided that starting Monday, certain routes will be changed to cross the market, for easier access, people now being able to chose a path avoiding the metal bridge.

Next week, new traffic signs will also be installed in the zone, to create more visibility for the flea market.