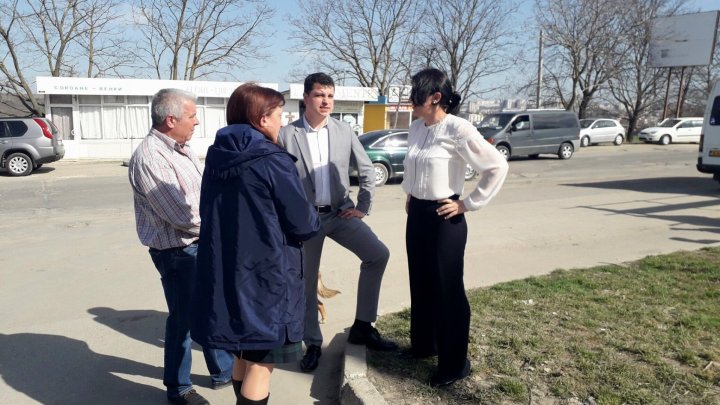 The Interim Mayor of Chisinau has given an ultimatum for the Funeral Services, headed by Ludmila Boţan.

Silvia Radu threatens that the heads should leave the office if they the clean-up is not finished until Easter.

The announcement has been made on Facebook of the official.

"I conducted the control at the St. Lazarus Cemetery. I wanted to see how cleaning works for Easter were carried out.

"I gave an ultimatum to the responsible officials, the director of the cemetery and the director of the municipal enterprise - if they don't finalize the clean-up until Easter, they will have to leave office" said Silvia Radu, Acting Mayor of Chisinau.