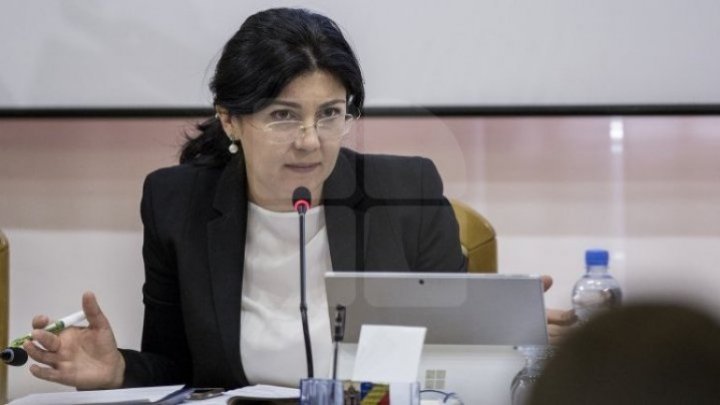 The streets and courtyards of the capital's blocks will be repaired for months, it has been announced by the Acting Mayor of Chisinau, Silvia Radu.

According to Radu, the road repair process will take place in two stages. In the first stage, pits will be dealt after winter season. The second stage will be repair of the big streets that have been included in the investment plans.

Silvia Radu has announced that general repairs include repairing sidewalks, changing edges and adopting them to ease traffic for people with special needs and trolley mothers.