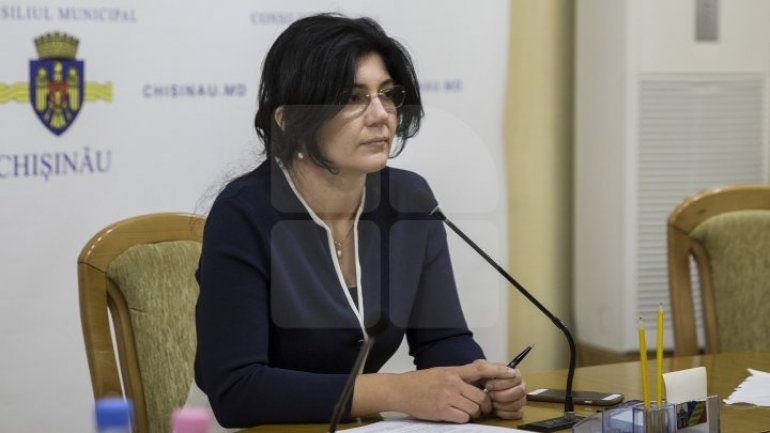 Less bureaucracy and more transparency in the City Hall and of the activity of municipal institutions. It is the new aim interim Mayor, Silvia Radu wishes to pursuit, within the local anti-corruption plan for 2018 - 2020.

A group was already created to elaborate a strategy. Authorities wish, first of all, to simplify the procedure for acquiring documents. Citizens of the Capital, therefore, wish to create a single window, which will allow them to avoid getting into contact with clerks.

"In this plan we wish to create a list of services offered by the City Hall and simplify them. The less services the better. The anti-corruption plan is meant to maximum eliminate contact with bureaucracy" Silvia Radu explained.

Among the group's members, who will elaborate an anti-corruption plan, counts the two vice Mayors of the Capital,  Nistor Grozavu and Ruslan Codreanu. Following, the document will be coordinated by the National Anti-Corruption Center and later, forwarded to the Municipal Council Chişinău.