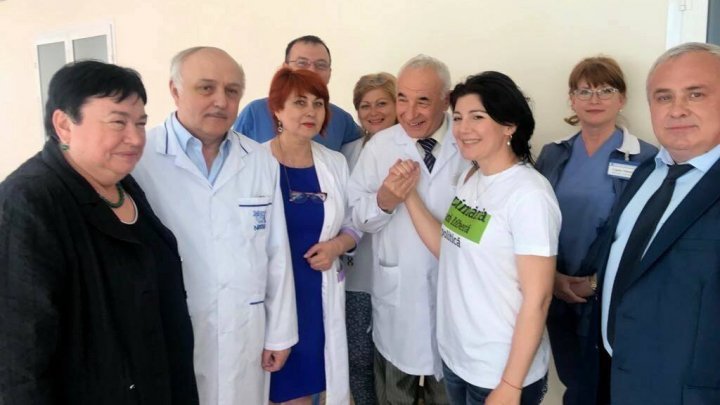 The interim mayor of Chisinau who is running for Chisinau Mayor on May 20 has written on her Facebook that people need concrete facts not promises.

Additionally, Silvia Radu writes that the real debate is on the streets when you listen to the citizens and answer their questions.

"In this electoral campaign, I participated in a single debate since the beginning.

I found out that politicians usually tell lies to make populist statements which do nothing good for people. So I decided to stop participating in such political debates, I have nothing to discuss with the politicians, I can not and do not want to compete with their lies and fantasies. It would be in contradiction with my positive behavior in the election campaign so far. People need concrete, achievable facts, not promises.

The real debate is in the street, when I've listened to all inhabitants of Chisinau and answered their questions.

They are the heads of the future Mayor! As well as the campaign of an NGO, "Silvia Radu, independent candidate for Mayor's office, wrote on her facebook page.