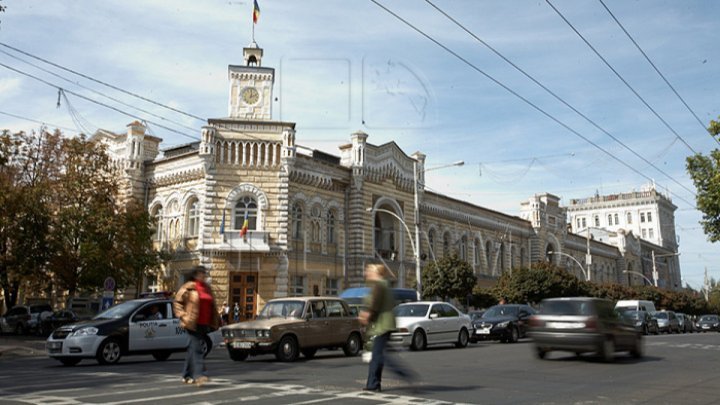 Silvia Radu and Ion Ceban have announced their intention to run for Chisinau Mayor.

The Acting Mayor of Capital wants an independent campaign. She said she would start collecting 15 signatures on Wednesday.

"If Chisinau people want an independent Mayor who does not represent any political party, I will collect all necessary signatures. I will make all efforts as the interest of citizens will be the main concern", said Interim Mayor, Silvia Radu.

The decision is appreciated by many city citizens who say the official managed to implement major projects.

"I liked everything she did. She joined the clean-up. She urged everyone to start cleaning. I think she will be a good Mayor".

"I will support her. She has done well on things others ignored".

"Let's talk about administration instead political things. I would like so", said Socialist candidate for Mayor position.

Within a week, the Chisinau Electoral Council will decide whether Ion Ceban will be enrolled in the race.

Data from the most recent survey by the Association of Sociologists and Demographers shows that Ion Ceban and Silvia Radu have the best chances to take over the head of the capital.

20.5 percent and 18.4 percent of citizens would vote for two officials, respectively.

So far, six candidates have been registered to participate in the Chisinau elections.