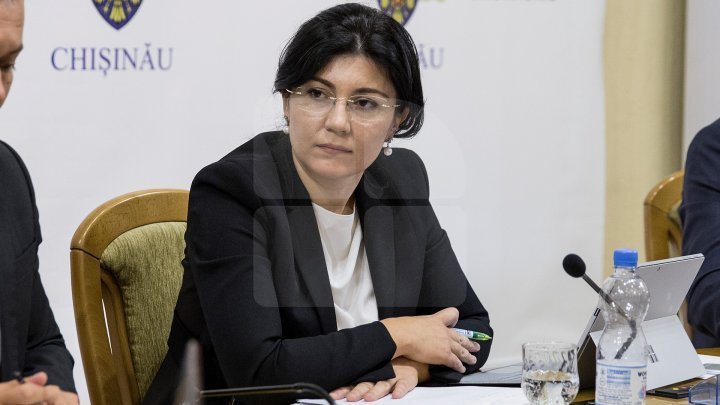 Silvia Radu, the candidate for the mayor declared her program made of 11 strategies.

"I have an election program and I am going to make it known now. My program is made of 11 strategies to change the Capital.

I will pay for my election campaign. I want to be an independent candidate and I don't want to face pressure. I want to talk with the citizens and know what problems do they have.

I hope this will be a fair election campaign."

Within the conference, Silvia Radu said she is not supported by any party, as the majority of the TV channels broadcast her activity at the City Hall.

"I think that all the TV channels broadcast my activity at the City Hall. I don't think there are any channels who didn't broadcast it.

I didn't discus with Mr. Plahotniuc. I was only guided by the citizens' residents", said Silvia Radu within a press conference.