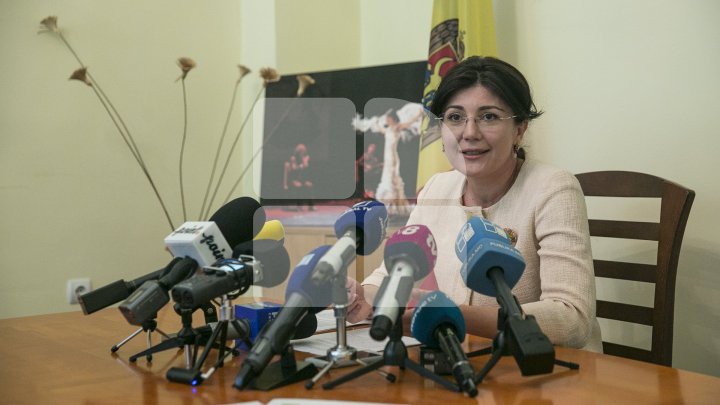 Silvia Radu, the independent candidate for Chisinau Mayor, says Andrei Năstase has been watching her for several days through Jurnal TV journalists. She has written on her Facebook.

They are sitting in a car parked illegally in front of her house, and the reporter talked with Silvia Radu's husband, Virgiliu, in the morning.

The reporter who appears in the pictures is Doina Pavalachi. On her social network, the young woman indicated she was working at Jurnal TV. The television station belongs to the fugitive criminal, Victor Topa, who is the godfather of Andrei Năstase, the candidate for Chisinau Mayor.

Silvia Radu is not intimidated by PPDA's counter-candidate to Chisinau City Hall, Andrei Nastase, who put a filing squad in front of the independent candidate's gate.

"Năstase (through the" independent "press Jurnal TV) for a few days is watching me permanently by a shooting team who stay in front of my house, illegally parked, of course. He thinks he harasses me, but I think that he is keeping me safe," said Silvia Radu in a post on her Facebook page.