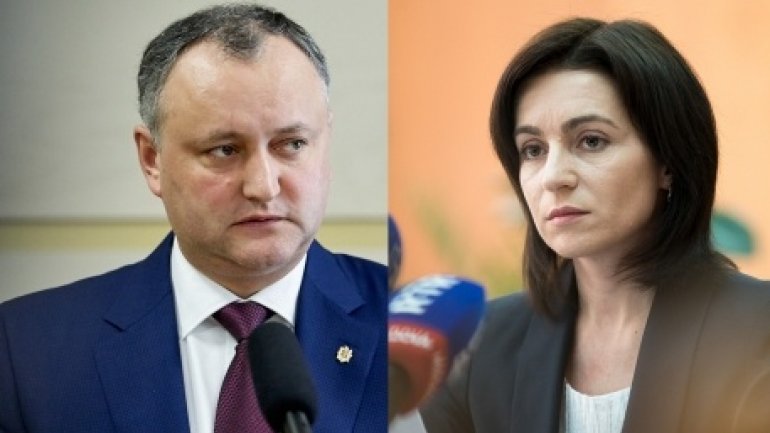 Today is Silence Day. The two competitors to the chair the President can no longer campaign. However, the duel can be given further posters, flyers, billboards or on the internet.

By law, any violation is punishable by a fine of up to 400 lei for individuals and up to 1,000 lei for candidates.

Traditionally, the polling stations will open tomorrow, on November 13th, on 07:00 a.m.

The electoral lists from the first round of elections are still valid for the second round, with over 2,800,000 registered voters.

Over 2,000 polling stations will be opened in the country. On 30 of them citizens residing in Transnistrian region can vote.

However, 100 offices were opened for Moldovan abroad.

For the second round, the Central Election Commission has issued more than 3.1 million ballots, over 23,000 more than in the first round.

At the request of voters in the country and abroad, more ballots will be distributed to polling stations abroad.

Citizens who are not on their place of residence, on the election day, will vote at any other polling stations with the certificate obtained by the local authorities. Certificates issued for the first round are not valid for the second round.