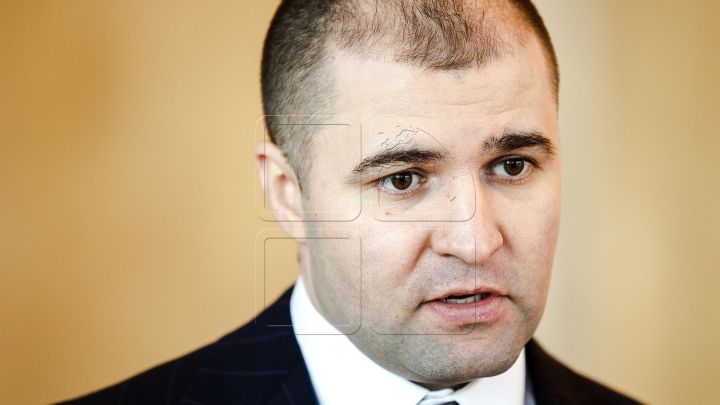 The signing of the agreement with International Monetary Fund and the unblocking of external sources will allow the relaunching of investment projects in Moldova. The assurance comes from minister of Justice, Vladimir Cebotari, who had a meeting today with the mayor of the suburbs of Chisinau.

The meeting was attended by 18 mayors from Chisinau suburbs. They claim that they do not have enough money in the budget in order to modernize the local infrastructure.

The minister of Justice claims that the local projects will receive more financing, after signing the agreement with IMF.

The mission of the International Monetary Fund and the Moldovan authorities have reached an understanding on technical agreement for economic reforms program. The document foresees a financing program in amount of 179 million US dollars for the next three years.