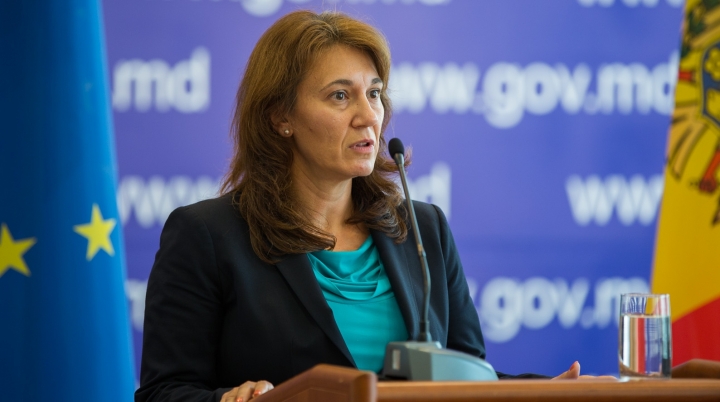 In response to a request from the Moldovan authorities, an IMF mission led by Ms. Ivanna Vladkova-Hollar visited Chisinau from July 5 - 15, 2016, to hold discussions on a possible three-year arrangement under the IMF’s Extended Fund Facility and Extended Credit Facility (EFF/ECF), in the amount of about $180 million, to support the country’s economic reform program.

At the end of the visit, Ms. Vladkova-Hollar issued the following statement:

“The team held productive discussions with senior government and National Bank officials. It also met with members of parliament, representatives of the banking and private sectors, trade unions, donors, and civil society. Discussions focused on the outlook for growth, financial sector policies, the sustainability of public finances and structural reforms needed to improve the business climate and attract investments.”

“Staff and the authorities made significant progress on the negotiation of a new IMF arrangement, and discussions are well advanced. Agreements were reached in a number of critical areas, including on reforms to enhance governance and transparency in the banking sector, to ensure the financial sustainability of the energy sector and to achieve medium-term fiscal policy objectives."

"Only a few issues remain outstanding and discussions will continue from Washington in the coming days.”

The communique issued by the IMF also outlines the current state of the Moldovan economy as follows:

The Moldovan economy is recovering from last year’s recession but the sources of growth are so far subdued. Following a contraction of 0.5 percent in 2015, economic activity expanded weakly in the first quarter of 2016, led by private consumption.

Inflation is declining and is likely to remain low. Aided by low import prices, the current account deficit is narrowing, but is expected to gradually adjust to its medium term level as growth recovers and reforms accelerate.

Financing constraints bind both on the execution of the 2016 budget and on private sector growth. Despite a 9.5 percent decline in the policy rate since January, credit growth has been stagnant. Restoring the capacity of the banking sector to expand credit to the productive
sectors of the economy will require quick progress in restoring good governance and instilling confidence in economic reforms.