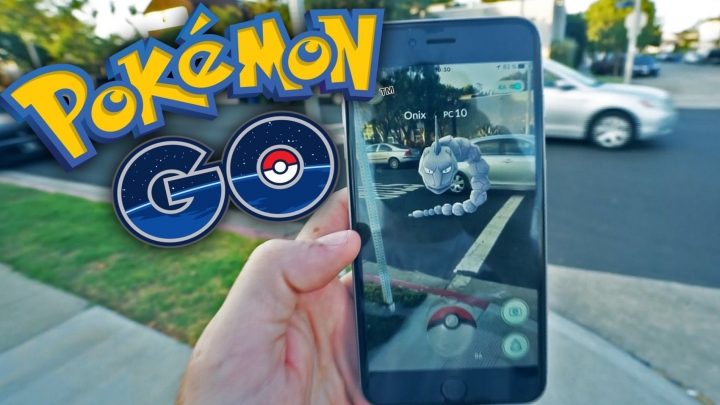 Within one week in July the Sydney suburb of Rhodes was transformed from a quiet neighborhood to what resident Joyce Wong described as a "place of carnage" with hundreds of people wandering around like "zombies".

"The car hooting noise was incessant, on weekends you felt like you were under siege and the rubbish and litter all over the public areas was terrible," she told the Thomson Reuters Foundation by email from her home in the Australian city.

The reason for the constant disturbance? Pokemon Go, the latest craze in augmented reality.

The game took the world by storm this summer as animated creatures began appearing in the most unexpected places - all through the lens of a smartphone.

The global popularity of the game and other video games that put digital "characters" into real places – from private homes to shops, parks and even monuments and museums – has fueled debate on land rights, the legal boundaries of private property, and what constitutes trespass.

Experts say the inter-section between virtual reality and property law is not clear and nobody really knows what the rights of property owners are when digital characters or structures appear on their land.