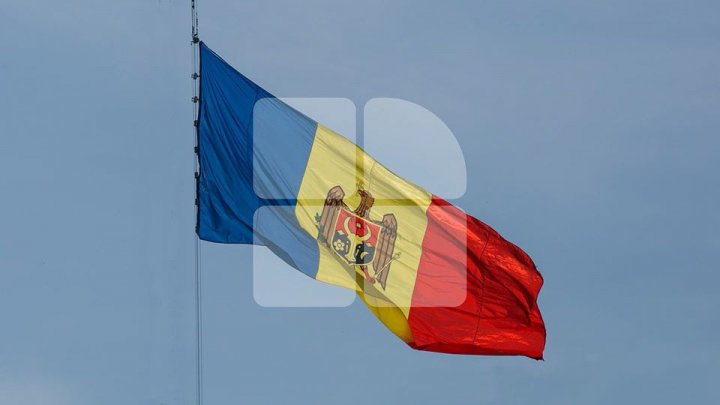 Almost 66% of respondents want the country to maintain its neutral status while over 55% of them insist that Moldova become an EU member state, according to a survey presented by the Marketing Agency "IData".

The study conducted between August 20 and September 3 on a sample of 1,200 people shows that 40% of survey participants were in favor of the Eurasian Economic Union.

The research also shows that almost a third of the survey participants want Moldova to unite with Romania, more precisely 30.4%.

Only 20 percent of them believe that the Republic of Moldova should join NATO.

The poll has a margin of error of 3 percent. To conduct the study, the agency's operators talked face-to-face with those who agreed to answer questions, and the information was currently entered into an electronic database.