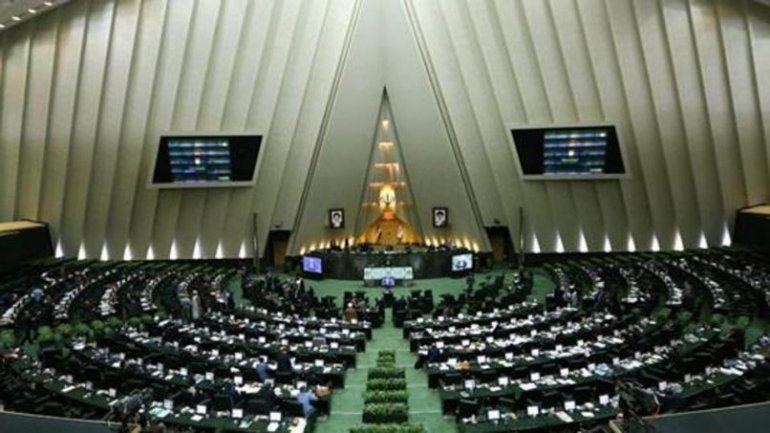 (UPDATE 14:14) Islamic State claims the attack in the Iranian Parliament.

(14:01) There have been multiple attacks in the Iranian capital of Tehran, according to state media.

A woman was arrested after a bomb attack and shooting spree wounded two people at the Ayatollah Khomeini mausoleum south of the city Wednesday, the semi-official Fars news agency reports.

The news agency reported that a second attacker is currently surrounded by security officers.

That attack occurred at the same time as a shooting in the Iranian parliament, in which at least three people were injured after an attacker stormed the building in central Tehran, according to state-run Press TV.

The broadcaster previously reported that one of the wounded included a security guard.