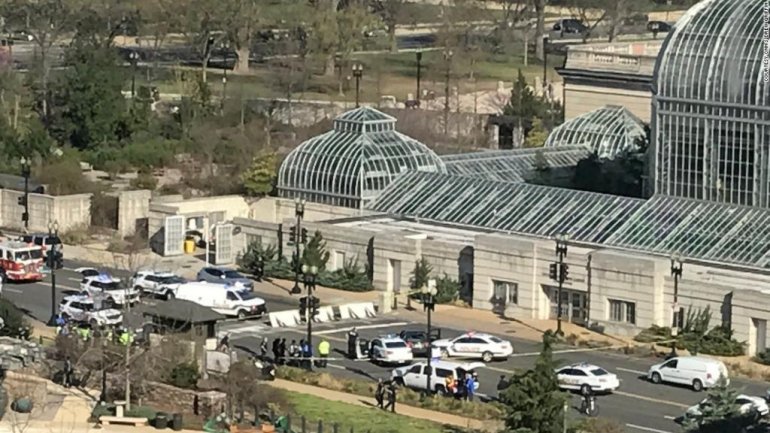 A driver ran into a Capitol Police cruiser Wednesday morning and attempted to run over Capitol Police officers near the Capitol Building, authorities said, according to CNN.

The driver was taken into custody and there were no reported injuries, a Metropolitan Police Department spokesperson told CNN.

CNN has reached out to Capitol Police but did not immediately receive a response.

Spokeswoman for Capitol Police says today's "incident appears to be criminal in nature with no nexus to terrorism." https://t.co/RS8qipUXoS pic.twitter.com/vNBU2D4wcO