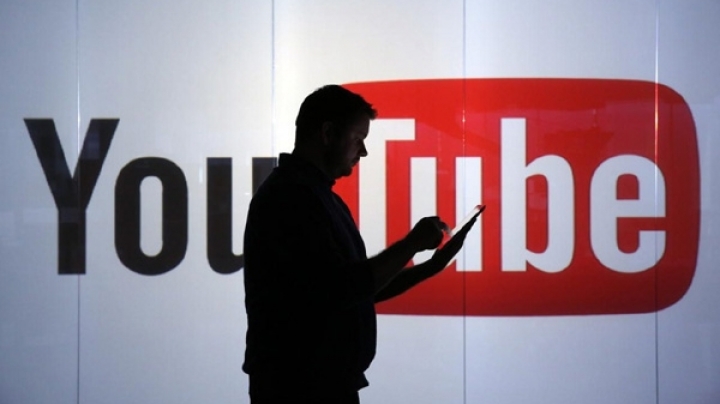 Police in San Bruno, Calif., say one person is dead and four people are in hospital after a shooting at YouTube headquarters.

Police believe the person who died — a woman — was the shooter, but they are still investigating, San Bruno Police Chief Ed Barberini said.

"This is an active event and an active investigation," he said. Law enforcement are still searching the business to make sure it's clear.

"The extent of the victims' injuries are unknown at this time," the statement said.

At a news conference held later Tuesday, the chief confirmed that the fourth injury was someone who had been hurt as they tried to flee the building.

He said the building is now "completely secure" and there's no threat to public safety. The onus now, he said, is on investigators who need to determine exactly what happened at the sprawling office of the video giant.